On Saturday Night Live actor Cecily Strong delivered a line that summed up what many of us are feeling this week@work, “I want one day without a CNN alert that scares the hell out of me.”

It got me thinking about the question Facebook COO, Sheryl Sandberg posed to the Barnard Class of 2011, “What would you do if you weren’t afraid?”

This week@work The New York Times Op-Ed Columnist David Brooks posed ‘the Fallows question’– “If you could move to the place on earth where history is most importantly being made right now, where would you go?”

“James and Deborah Fallows have always moved to where history is being made…James and Deb have an excellent sense of where world-shaping events are taking place at any moment — and a fervent commitment to be there to see it happen.

If you weren’t afraid, and could pick up and move to where the action is, where would you go? Brooks offered a few destinations to start, but just maybe, this week@work you might spend some time considering a temporary relocation “in search of history”. 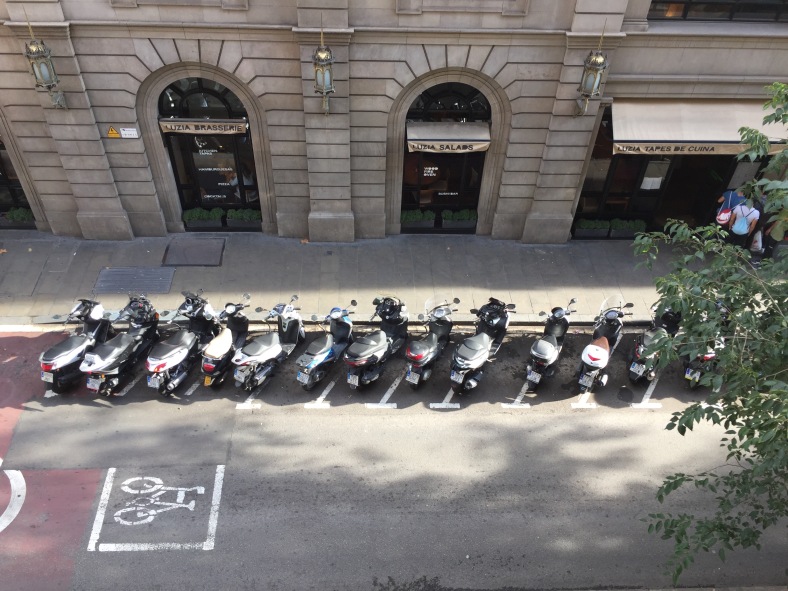 Folks@work are moving forward, finding ways to succeed independent of national politics. Some voice concern about the potential impact of new policies on their workplace, while others seek ways to express a response in their work. For many, the challenges of the gender gap and student debt remain a constant, often extending into retirement.

Claire Cain Miller examined the tension in employer expectations between flexibility and presence@work in ‘How to Close a Gender Gap: Let Employees Control Their Schedules’.

“The main reason for the gender gaps at work — why women are paid less, why they’re less likely to reach the top levels of companies, and why they’re more likely to stop working after having children — is employers’ expectation that people spend long hours at their desks, research has shown.

Flexibility regarding the time and place that work gets done would go a long way toward closing the gaps, economists say.

A new job search company, Werk, is trying to address the problem by negotiating for flexibility with employers before posting jobs, so employees don’t have to.”

And then there are the financial pressures; spanning generations from twenty-somethings being subsidized by parents, as their grandparents face social security payment garnishment to repay outstanding student loan debt. 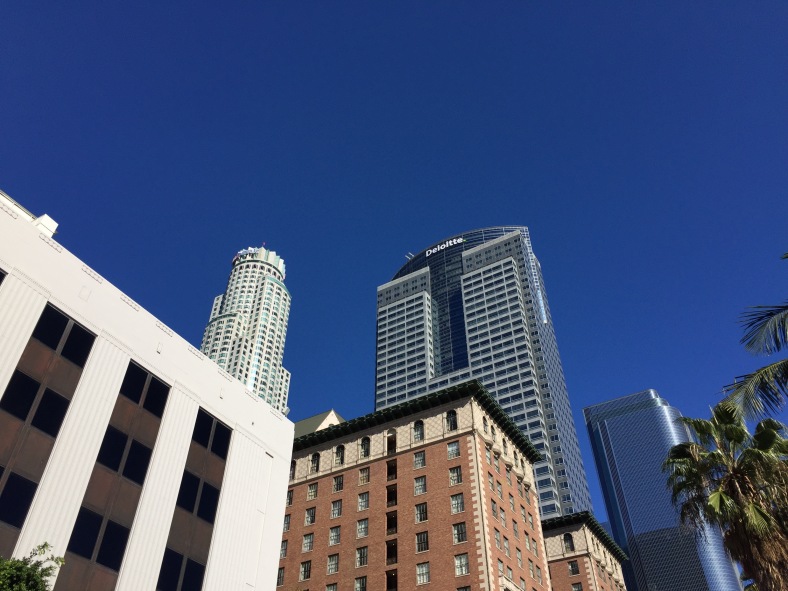 Quoctrung Bui reported on ‘A Secret of Many Urban 20-Somethings: Their Parents Help With the Rent’.

“According to surveys that track young people through their first decade of adulthood, about 40 percent of 22-, 23- and 24-year-olds receive some financial assistance from their parents for living expenses. Among those who get help, the average amount is about $3,000 a year.

It’s a stark reminder that social and economic mobility continues past grade school, high school and even college. Economic advantages continue well into the opening chapters of adulthood, a time when young people are making big personal investments that typically lead to higher incomes but can be hard to pay for.”

On the other side of the generation spectrum, The Editorial Board of The New York Times identified an emerging trend threatening older Americans, ‘Haunted by Student Debt Past Age 50’.

“The experience of being crushed by student debt is no longer limited to the young. New federal data shows millions of Americans who are retired or nearing retirement face this burden, as well as the possibility of having their Social Security benefits garnished to make payments.

Americans age 60 and older are the fastest-growing age group of student loan debtors. Older debtors, many of whom live hand-to-mouth on fixed incomes, are more likely to default. When that occurs with federal loans, as happens with nearly 40 percent of such borrowers who are 65 and over, the government can seize a portion of their Social Security payments — even if it pushes them into poverty. About 20,000 Americans over the age of 50 in 2015 had their Social Security checks cut below the poverty line because of student loans, with poverty-level benefits falling even further for 50,000 others, according to a recent report by the Government Accountability Office.” 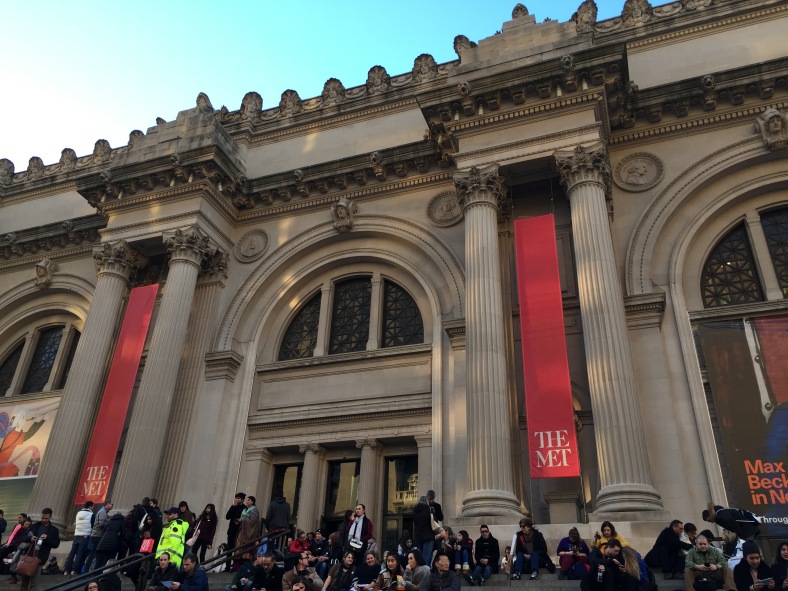 The last story this week@work, highlights the importance of art@work and in our lives. The Metropolitan Museum of Art announced the next step in their digital evolution – open access to over 375,000 archive images. (Monet’s ‘Garden at Sainte-Adresse’, 1867 above)